Berlin, 5 June 2019.  Today, a group of international investors and entrepreneurs have announced the launch of a Climate Endowment Fund as an urgent response to the Climate Crisis and to the European voters’ outcry for a Green Revolution. The aim of the Climate Endowment is to enable institutional investors to allocate more of their huge capital stock in renewable energy, new mobility, and related cleantech assets. Its initiators plan to obtain commitments from the public and private sector to achieve a size comparable to the large US endowments with approximately €20–40bn of assets under management. It will be launched in the autumn 2019 and be headquartered in Berlin, the centre of the energy transition and home to many research and policy institutions on climate change.

The Climate Endowment will focus on illiquid investments in sustainable and commercially viable technologies and business models resulting in strong reduction in global CO2 emissions. It will invest in the champions of the Green Industrial Revolution, capturing global market forces at the intersection of the energy-, transport-, finance-, agricultural-, AI/IT-, education and health, economic transition. It aims to provide an attractive solution for EU pension funds and insurance companies to invest into this entire, so far by them, largely untouched space and within their usual risk tolerances.

“The shifting tide of public opinion on climate protection has reached a critical mass – the recent EU elections, as well as unprecedented ‘Friday for Future’ protests, has signalled a clear demand for a green revolution”, said Jochen Wermuth, founder of Wermuth Asset Management GmbH and initiator of the Climate Endowment. “I believe there has never been a better time than now for the investment community to step forward and initiate this change.” Dr. Mariana Bozesan, co-founder and board member AQAL AG, full member International Club of Rome says “AQAL’s mission is the implementation of the UN SDGs within Planetary Boundaries. We only have eleven years left to fulfill the Agenda 2030, and we are convinced that transformation is feasible. The Climate Endowment is the most significant stepping stone at this point in time.”

The last European elections have confirmed that more and more European citizens are asking for an acceleration of this transition towards a world more respectful of men and women and their environment and an economy less carbon intensive. This message resonates with a dual observation that almost no institutional money is allocated to finance the transition yet most pension funds are showing such modest returns on their investment portfolios.

In that respect, it makes sense to consider why,over the past decades, large US endowments have returned approx. 12% per annum on average versus approx. 6% per annum for EU pension funds or insurance companies. This is due in large part, to their endowment style of investing; investing with a long-term horizon, largely in illiquid assets, alternative asset classes and largely taking equity risk. EU pension and insurance funds, subject to “Solvency II” and other prudential regulation are not allowed to invest in this fashion and often don’t have the personnel required to make such investments. As a result, they have achieved significantly lower average returns over the past 15 years, than the large US endowments, creating an additional strain on their ability to achieve the required returns to fund their pension liabilities in a near zero-interest rate environment.

The initiators and founders of the Climate Endowment are:

They are being supported by a strong group of senior advisers, potential partners and supervisory board members: 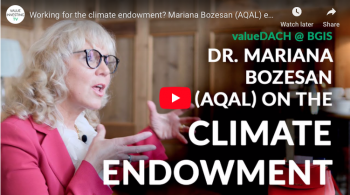 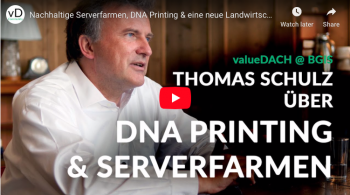 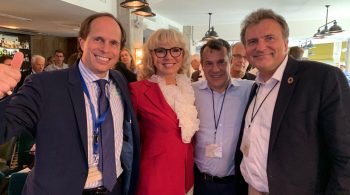 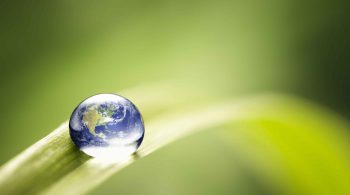