Through this chart, it becomes obvious that the earth would not be able to absorb additional CO2 emissions to make room for additional developing nations like India and continents like Africa to “catch up” by increasing their per capita emissions to the current average. Never mind that developed countries are to be made responsible for the current misery, the fate of the earth is currently decided by what occurs in China, India, Africa and other developing countries from now on. 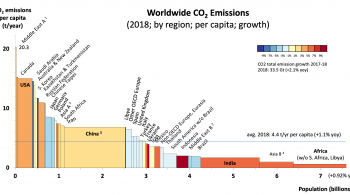 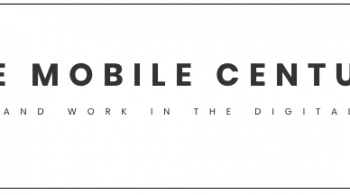 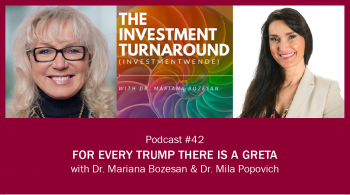